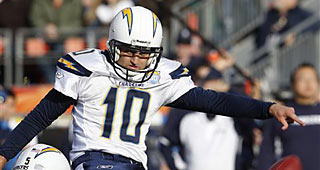 Dan Carpenter has been placed on injured reserve with a groin injury. 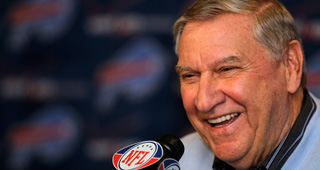 Kraig Urbik and the Buffalo Bills agreed upon a four-year, $15 million extension on Monday.

Urbik is a two-year starter at guard and has been a key factor in the emergence of C.J. Spiller. 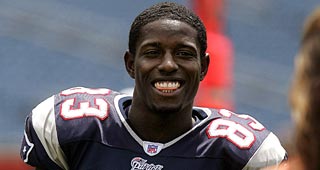 Deion Branch has returned again to the New England Patriots.

Branch was released on Nov. 17 and missed the past four games.

It’s been nearly seven years since Branch was named MVP of the Super Bowl after catching 11 passes in a 24-21 win over the Philadelphia Eagles.

‘‘It was a long time ago,’’ he said, ‘‘but that stuff is in the past. It’s behind us. I think we all need to be grateful, be thankful just to play the game that we play. I'm thankful. I seize every moment that I get. I'm just glad to be back.’’ 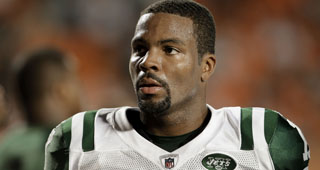 Braylon Edwards is set to sign with the New York Jets if he clears waivers on Tuesday.

Edwards last played for the Jets in 2010.

Edwards has not played since Oct. 14 because of a knee injury. 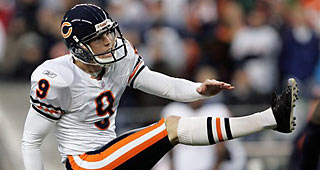 The Chicago Bears have placed Robbie Gould on injured reserve due to a calf injury.

Olindo Mare has been signed to handle kicking duties for the Bears.

MacIntyre replaces Jon Embree, who was fired two weeks ago after going 4-21 in two seasons.

At Colorado, MacIntyre will inherit a squad that went 1-11 this season, the worst mark in the 123-year history of the program. 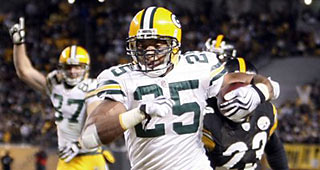 Ryan Grant has agreed to rejoin the Green Bay Packers.

Grant worked out for the Patriots in the summer and also was pursued by the Lions. Grant signed with the Redskins and played in Week 5 against the Falcons. 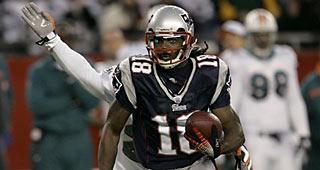 Stallworth recently worked out for the Patriots.