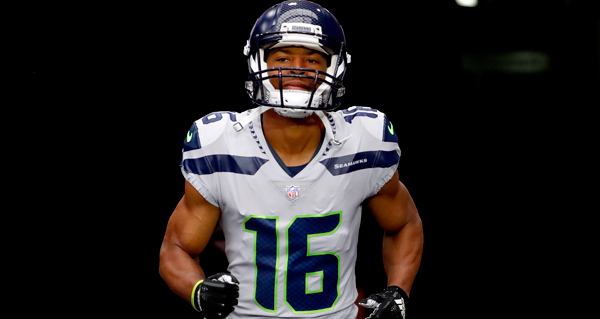 The Seattle Seahawks and Tyler Lockett have agreed to a four-year, $69.2 million extension.

Lockett was entering the final season of a three-year, $31.8 million extension he signed in 2018.

Lockett now ranks 10th in the NFL amongst wide receivers in salary.

With DK Metcalf a year away from becoming extension eligible, there was no guarantee the Seahawks would allocate significant money for Lockett.

The Seattle Seahawks gave Gabe Jackson a new contract after acquiring him from the Las Vegas Raiders earlier this month, according to sources.

Jackson's new deal is worth $22.575 million over three years.

The Seahawks essentially ripped up the two years that remained on Jackson's contract with the Raiders. He was previously due base salaries of $9.35 million and workout bonuses of $250,000 in each of the next two seasons.

The Las Vegas Raiders have agreed to a three-year contract extension with left tackle Kolton Miller that could be worth up to $68.7 million, according to a source.

The $68.7 million includes the $2.316 million salary from the last year of Miller's rookie deal, a fifth-year option worth $10.88 million, and the three new years on the deal, which can be worth $18.505 million per year if he hits certain incentives. It carries $42.6 million guaranteed at signing.

Colt McCoy has agreed to a one-year deal with the Arizona Cardinals to serve as the backup quarterback to Kyler Murray.

The Cardinals let quarterback Brett Hundley, who backed up Murray in 2019 and was the team's third-string quarterback in 2020, walk in free agency, leaving the team with former CFL quarterback Chris Streveler as Murray's backup.

McCoy has played for four teams in his 11-year NFL career.

Sammy Watkins has agreed to a one-year deal with the Baltimore Ravens.

Terms were not disclosed but sources say the deal is worth $6 million with $5 million guaranteed.

The Kansas City Chiefs have agreed to a one-year deal with Jarran Reed, according to sources.

The defensive tackle can earn up to $7 million on the deal.

Reed has 19 sacks over the past three seasons.

Brandon Beane says the Buffalo Bills are looking to get a contract extension done with Josh Allen sooner than later.

"It helps you for your planning the sooner you can get that contract done," Beane told the Huddle & Flow podcast. "Again, I hope that we can get him done, if not this year, next year. You don't want to get into the franchise (tag) and all that stuff. It's a tool that you use if you have to to keep a great player, but at the end of the day, we want Josh here for the long term. We want him to be happy, and obviously, we want it to be a deal where we can still put talented players around him because Josh is a competitor. He's not wired for us just to pay him, then not be able to put stuff around him. So we'll try and find that deal that works for him and works for us."

Allen is still under team control through the 2022 season when accounting for his fifth-year option.

The Kansas City Chiefs have re-signed DeMarcus Robinson to a one-year deal, according to a source.

Robinson was third on the Chiefs in catches with 45 and fourth in yards with 466 last year.

Kansas City drafted Robinson as a fourth-round pick in 2016. 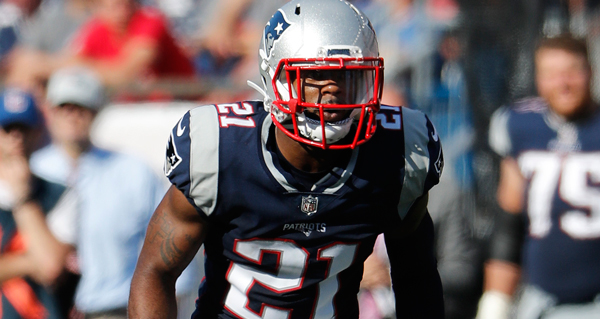 Malcolm Butler has agreed to a one-year deal with the Arizona Cardinals worth up to $6 million.

Butler spent the last three seasons with the Tennessee Titans.

The Tampa Bay Buccaneers are close to an agreement on a one-year, $9 million contract with Ndamukong Suh, according to a report.

He had six sacks last season.

Kyle Rudolph May Not Sign With Giants After All