J.J. Watt's time as a free agent may be winding down.

According to a report, Watt's decision is down to the Buffalo Bills, Green Bay Packers and Tennessee Titans.

The former Defensive Player of the Year has also been linked to the Cleveland Browns and Pittsburgh Steelers.

John Lynch made some definitive comments about the San Francisco 49ers' quarterback situation during an appearance on The Eye Test for Two Podcast.

Lynch said he has no doubt Jimmy Garoppolo will be the 49ers' starter in 2021.

The comments did come with a caveat: "If Garoppolo stays injury-free," something that hasn't happened two of the past three seasons.

The 49ers are 24-9, including the postseason, in games Garoppolo has started since he arrived in a trade with the New England Patriots. They are 7-19 over the same period when he doesn’t.

The Eye Test for Two Podcast 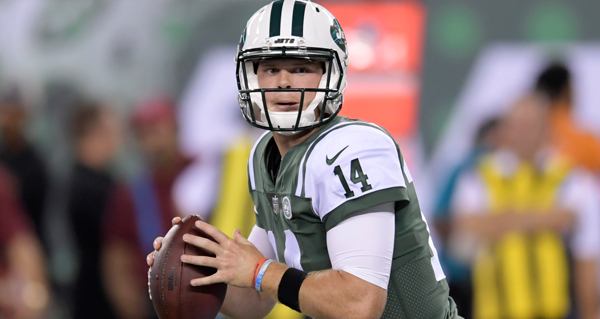 The New York Jets are evaluating the quarterback position this offseason, but at least one of Sam Darnold's teammates wants to see him remain the team's starter.

During an appearance on the NFL Network, La'Mical Perine said he wants Darnold to remain the team's starting quarterback.

"No disrespect to any of the quarterbacks that's in the draft, but I actually had a chance to play with Sam and was able to be in the backfield with him, so I know what he brings to the team," Perine said. "He's a great leader, man. We've just got to put good weapons around him, and he can very well succeed and be one of the top quarterbacks in this league."

The Jets have gone 13-25 in 38 games with Darnold as the starter. For his career, he's completed just 59.8 percent of his passes with 45 touchdowns and 39 interceptions.

Art Rooney II acknowledged that mutual desire between the Pittsburgh Steelers and Ben Roethlisberger in a statement Wednesday morning.

"Ben Roethlisberger and I met yesterday morning and we had a productive meeting" Rooney said. "We were able to discuss a lot of things that relate to where we are and where we want to go. Ben assured me that he is committed to coming back to help us win, and I told Ben that we would like to have him back to help us win a championship. We both understand that the next step is to work out Ben's contract situation."

The final year of Roethlisberger's current deal comes with a $41.2 million cap hit, although a contract restructure and extension could lower that by a maximum of about $14 million. 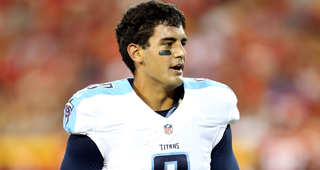 The New England Patriots could go in any number of directions at quarterback in 2021. BetOnline has released odds on who will be the starting quarterback to begin the 2021 season with Marcus Mariota considered the slight favorite. 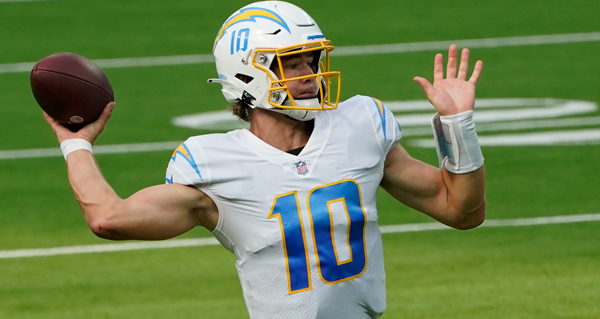 Tiger Woods was on his way to meet Drew Brees and Justin Herbert when he crashed his car in a rollover accident in the Los Angeles area Tuesday, according to a report.

Woods was running late for a scheduled photo shoot with Brees and Herbert, who were playing golf. 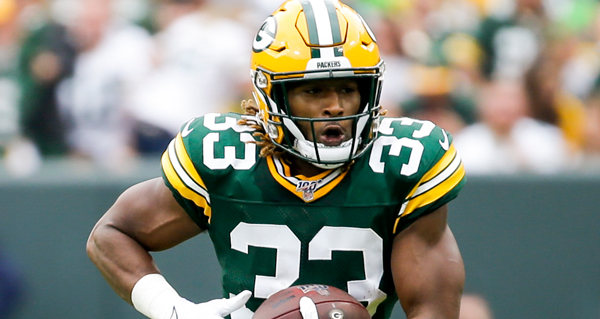 The Miami Dolphins are believed to be one of the teams that will target Aaron Jones when he hits free agency next month.

According to a report, the interest is "mutual." 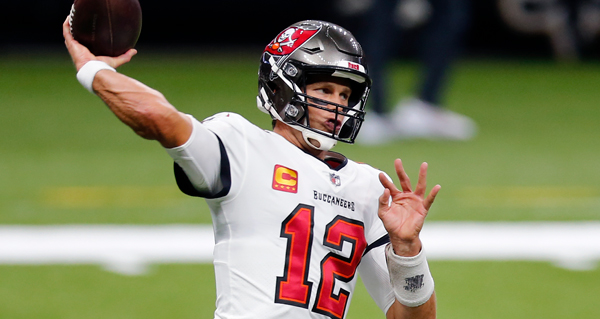 Jason Licht has indicated that an extension is possible for Tom Brady coming off the Tampa Bay Buccaneers' Super Bowl victory.

Before the Super Bowl, Bruce Arians said he wouldn't be surprised if Brady signed an extension to keep him under contract beyond the 2021 season.

"It's a possibility," Licht told The Rish Eisen Show. "He certainly didn’t look like he slowed down any this year. That’s a possibility and we’ll have to see how that goes. ... It appears that he really had a good time this year winning the Super Bowl. Likes our organization, likes our coaches, likes our head coach and ownership and we certainly love him. Usually when you have those two things going for each other, it’s a match made in heaven so we’d like to keep this going." 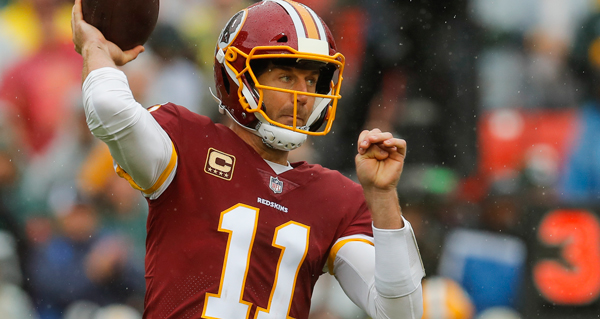 Alex Smith said his comeback threw a "wrench" into the Washington Football Team's plans and that he didn't feel wanted by the organization this past summer.

Smith told GQ that the organization was surprised he was physically able to play.

"Heck no, they didn't want me there. At that point, as you can imagine, everything I'd been through, I couldn't have cared less about all that. Whether you like it or not, I'm giving this a go at this point."

Washington is open to retaining Smith, but the team is also exploring other options at quarterback because of the question of whether Smith can remain healthy for a full season.

Smith has a $24.4 million cap hit and Washington would save $13.8 million if it released him. 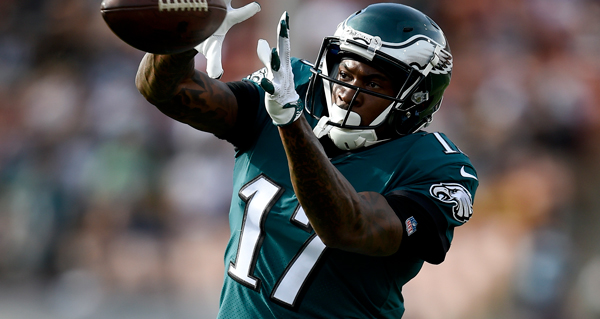 The Philadelphia Eagles will release Alshon Jeffrey when the new league year begins in March, according to a report.

The Eagles restructured Jeffery's contract in early January, in order to create some salary cap relief and also to speed up the timeline on making a decision on the receiver's future.

Jeffery caught 171 passes for 2,237 yards and 20 touchdowns in four seasons with Philadelphia.

Teams Believe Base For Russell Wilson Trade Would Be Three Firsts

Michael Pittman, Jr. Won't Give Up No. 11 For Carson Wentz

Eagles Plan To Bring In Competition For Jalen Hurts

Jaguars Returning To Teal As Primary Home Color For 2021