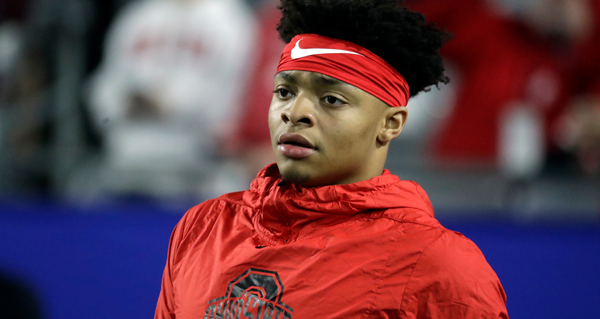 Two weeks out from the NFL draft means it’s time to unveil the big board. Here are the top 103 players I evaluated for the 2021 NFL Draft.

Holland and Moehrig wound up with the exact same grade from me, but they’re not exactly the same type of safety. Holland is a little longer but also quicker and with better closing speed to the ball. It shows in his knack for playmaking and his ability to go single-high. Moehrig is also a great playmaker with the ball in the air, but he’s more of an anticipator and not as sudden of an athlete. He reminds me some of Malcolm Jenkins as a prospect and could be that good if Moehrig improves his game closer to the line of scrimmage.